The Humble Cardboard Box It’s difficult to imagine packaging without cardboard. It is the most commonly used type of packaging in the UK, making up a larger percentage of overall packaging than any other material. Virtually everything we use and consume has been packed in cardboard at some point with around five billion cardboard boxes used per year in UK.
It wasn’t always so, and although cardboard can be traced back to China about three or four thousand years ago, its modern use is more recent. That doesn’t mean that it is uncontentious however, with several different claimants as the inventor of the cardboard box. The French even have a cardboard box museum laying out their claims as cardboard originators in the mid-19th century.

The fact is that the development of the box is more of a cumulative effort with the process gradually being refined. The first written mention of cardboard is in printer Joseph Moxon’s 1683 book Mechanick Exercises. The oldest recorded cardboard box design is thought to be a game box from 1817 for a German board game called ‘The Game of Besieging’.
At this time cardboard was relatively expensive as both board and boxes were handmade. However the 1879 development of one-step cutting and creasing by Robert Gair in Brooklyn, opened up the market for mass-produced foldable boxes. Using Gair’s process, one single press could produce in two and a half hours what his entire factory used to turn out in a day. In 1896, the National Biscuit Company, or Nabisco, ordered two million of the pre-cut, pre-folded boxes. 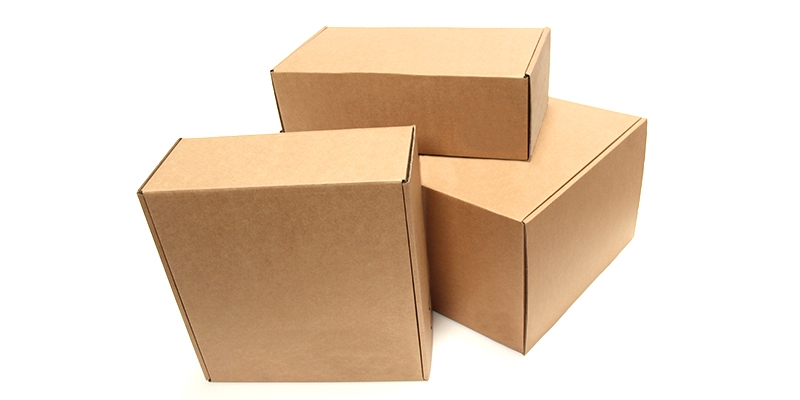 Then in 1906, the Kellogg brothers adopted mass produced cardboard boxes for Cornflakes. The printed cardboard box became the go to option for packaging designers, especially for foodstuffs. The development of pre-packaged FMCG goods saw a move away from the sale of loose items, weighed and bagged by hand, and ultimately led to the creation of the self-service supermarket.
Flexible, cheap and recyclable, cardboard has been a gamechanger in how we shop and remains an vital packaging option to this day.

A YouGov poll reveals that more people prefer their festive gifts through the post packaged in cardboard than any other format. 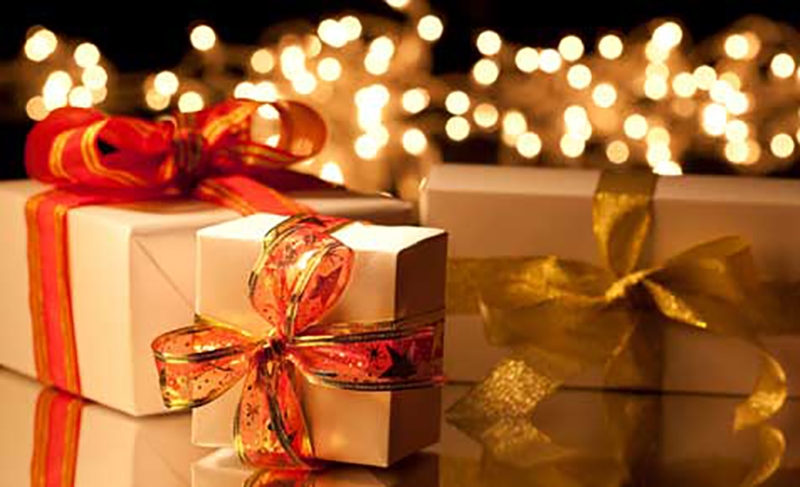 For a lot of recipients, the real thrill of receiving Christmas presents is the unwrapping rather than the contents, it found.
This boost for the corrugated packaging industry is from a nationwide online YouGov poll survey of 2,052 people, commissioned by the Confederation of Paper Industries (CPI).
The survey asked: “Which one, if any, of the following packaging materials would you prefer to receive Christmas gifts through the post in this season?” Of those responding 47% said cardboard, 10% opted for polystyrene, 9% paper and just 4% preferred plastic.
Corrugated also came out strongly with a second question among those researched concerning sending Christmas gifts through the post. According to the YouGov findings 41% thought cardboard would offer the best presentation without compromising protection of the contents, against 16% for polystyrene, 9% for paper and 7% plastic.
Significant support for cardboard packaging came from a cross-section of society in the YouGov findings. The east and south of England scored the highest approval rating regionally with 55% and 54% respectively favouring receiving their festive treats in cardboard against other packaging materials.
Interestingly, of those surveyed with children in the household, a massive 48%, almost half those responding, said they preferred receiving gifts through the post in cardboard – probably a reflection of the popular belief among parents that their toddlers really do have more fun playing with the cardboard boxes at Christmas rather than the actual toys that are inside them!
CPI’s director of packaging affairs, Andy Barnetson, believes that the result of the Christmas survey is testament to the material’s enduring appeal to consumers for transforming a shop-bought commodity into a personal gift, as well as being the easiest packaging to recycle after opening.
He said: “It is clear from this latest survey that cardboard is overwhelmingly the most popular packaging whether sending or receiving Christmas gifts – there’s nothing like a gift-wrapped cardboard box to set the pulses racing on Christmas morning, especially among children. It also backs up earlier polls showing that cardboard packaging improves customer satisfaction with their products.
“Then when it comes to cleaning up, households can have their recyclable material taken away by local councils’ kerbside collections or, alternatively, take it to civic amenity sites and recycling facilities at supermarkets.”
Corrugated’s renowned environmental and protective qualities are boosting its appeal, making it a vital logistics partner in the 21st Century supply chain.