The war of words has continued between Oxobiodegradable Plastics And Bioplastics Sectors. 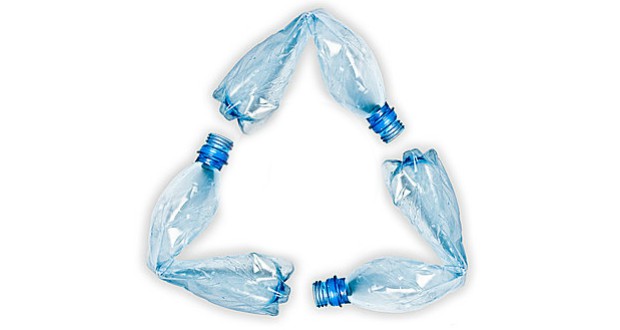 The Oxobiodegradable Plastics And Bioplastics Sectors Association (OPA) has reiterated that the EN13432 standard is irrelevant to their plastics because it is a standard for testing biodegradation in the special conditions found in industrial composting facilities”.

The key component of the EN 13432 standard is the need to recover packaging waste on the basis of industrial composting.

“Oxo-biodegradable plastic is designed to biodegrade if it gets into the in the open environment, and no reputable oxo-biodegradable additive supplier would claim that it will comply with EN13432. Suppliers of any kind of plastic do not however print anything on products made with their plastic. This is done by the companies whose products they are,“ the OPA said in a statement.

The OPA has accused European bioplastics of lobbying for the hydro-biodegradable plastics industry, and claimed it needs to consider misleading marketing claims.

“For example their plastic is marketed as compostable, and an ordinary consumer would therefore believe that it converts into compost – when in fact EN13432 requires it to convert into CO2 gas within 180 days. This contributes to climate-change but creates nothing of value for the soil.

Secondly, their plastic is described as bio-based which would lead consumers to believe that it is derived wholly from vegetable matter when in fact these plastics are made with up to 40% petroleum-derived material.

Thirdly, their plastics are described as renewable, but they are not renewable when you consider the fossil fuels consumed in the agricultural production and polymerisation processes.”

How to Measure Packaging

How to Measure Packaging Learning How to measure packaging is therefore one of the best lessons you can have. Fortunately, it’s really easy.

To see  more of A&A Packagings Products go to: Products