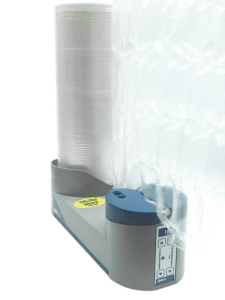 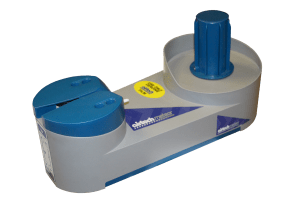 Airtech Meteor is a cost saving solution to ensure the safe transit of your product, whilst saving you time, and improving efficiency.

There is space saving with Airtech Meteor!

With each small roll of film it is the equivalent to 5-6 bags of loosefill.

The Airtech system is a highly developed air bag system providing a fast and efficient solution at the touch of a button. Available in two configurations, air-pillows and quilted air cushioning, Airtech Meteor is a fully intergratable into any packing process however sophisticated.

Due to its compact size and light weight this air cushion machine is ideal for use in areas where space is limited. it dispenses two types of air cushion so is versatile and can used for voidfill and wrapping applications. it is very easy to use and has minimal moving parts making it very reliable and maintenance free.

Why not book a demo today? 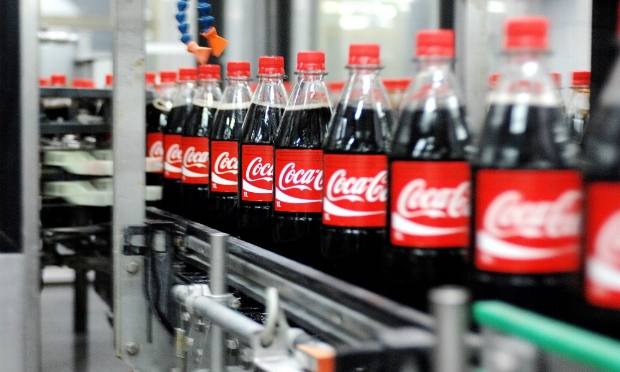 Coca Cola GB Targets of recycling more packaging that it uses by “championing improvements to collection schemes and supporting the recycling industry”. It is targeting this to be done by 2020.

It aims to annually ensure that 100% of its cans and bottles are fully recyclable. By 2025, the company aims to support the development of infrastructure and technology to enable Coca Cola GB the recycling of other materials.

On lightweighting, Coca Cola GB is targeting a 25% reduction in the amount of material it uses across all packaging formats by 2020. It is also continuing its work to support the wider packaging industry to explore “next generation packaging”.

“Sustainability is about doing the right thing,” said Coca Cola Enterprises vice president and general manager Leendert den Hollander. “We have been on a journey and it is important to have a strategy and an action plan. It is about delivering.” 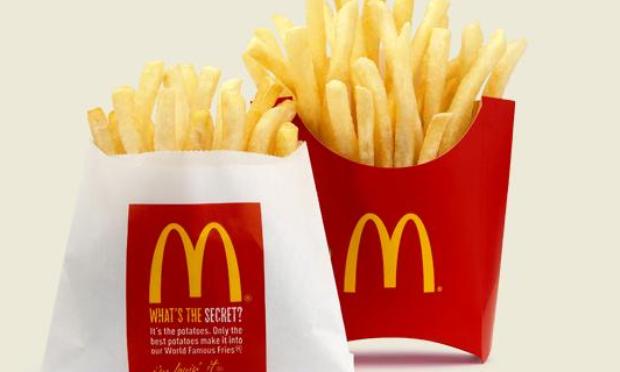 Fast food giant McDonald’s has announced a global commitment on deforestation encompassing the entire supply chain, including its fiber-based packaging.

The Company is to begin developing specific time-bound sourcing targets in 2015, and in line with its endorsement of the New York Declaration on Forests, the goal is to eliminate deforestation throughout the entire supply chain by 2030.

Fast food giant McDonald’s said it made this commitment because it understands that deforestation is a major challenge.

“As a global leading brand, we can use the strength of our purchasing power and supply chain influence to drive positive change,” read a statement.

“We intend to achieve this commitment for our priority products (beef, fiber-based packaging, coffee, palm oil and poultry) before 2030 given their link to deforestation and in the spirit of the New York Declaration on Forests.”

It is focusing on food, beverage and packaging supply chains because the production of agriculture commodities is one of the biggest drivers of global deforestation.

“The cultivation of palm oil and soy, cattle ranching and forest conversion to pulpwood plantations for production of paper are acknowledged as being major contributors to global tropical deforestation.”

For some time, the multinational’s website has stated that its goal is for 100% of its palm oil to be “verified as supporting sustainable production by 2020” – but critics have argued that its plans to meet that goal were inadequate.

Other multinationals such as Dunkin’ Donuts, KFC, and Pizza Hut have also made commitments to stop buying palm oil linked to deforestation.

Palm oil is used in numerous baked goods, packaged foods and personal care products, and is the world’s most popular vegetable oil because it’s cheap, naturally saturated, and free of trans fat.

But oil palm trees only grow in the tropics, where growers have been levelling forests for oil palm plantations, releasing massive amounts of carbon into the atmosphere.

The fast food multinational did however say the commitment does not imply full traceability, but focuses on visibility to the raw material origin and knowing where and how its raw materials are sourced. 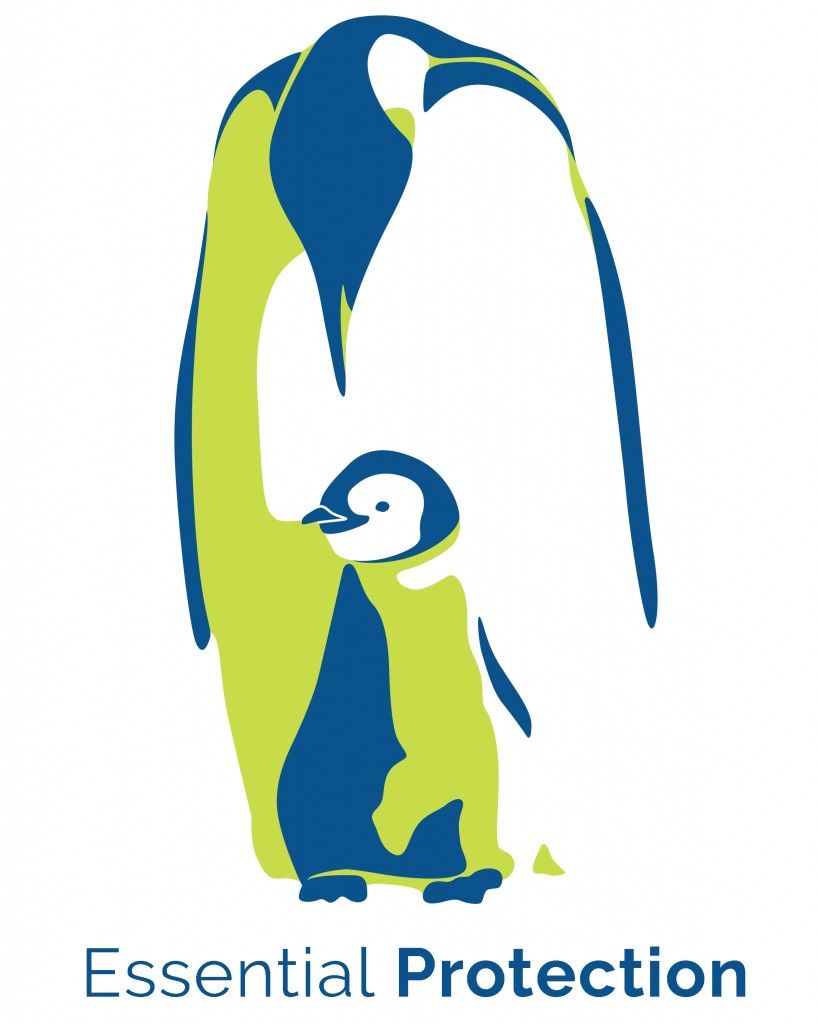 At over 1mtr tall and weighing up to 40kg the emperor penguin is the largest of all the penguins. ‘Essential Protection’ Why the penguin has never been truer of these birds…During the 9 week protection of their eggs the male penguins huddle in groups of up to 5000 to survive the harsh Antarctic winter.

When the incubation is over the male can head for the sea to feed for the first time in around four months, in this time it would have lost around half its body weight. It must now undertake an arduous journey of up to 100 kilometer’s across the ice in the search for food for his chick.

A&A pride themselves in looking after their customers in the relative thoroughness shown in these wonderful birds. Going the extra mile to satisfy and fulfill all our customers’ requirements. This is topped with a quality commitment on all product lines to ensure the best protection for your goods.

This is how our strapline ‘Essential Protection’ was born.