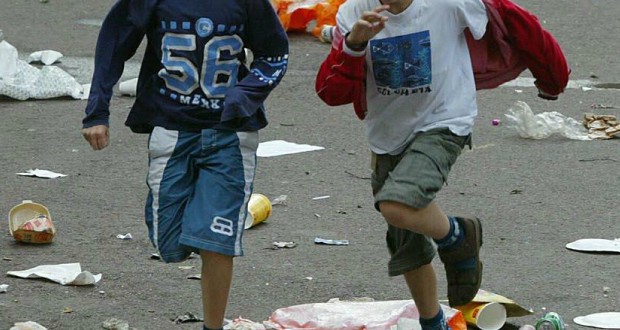 Coca Cola. The joint initiative sought to develop a better understanding of why people litter soft drinks packaging, in order to inform intervention and prevention strategies.

It identified young adults between the ages of 16 and 25 as those most likely to litter soft drinks.

Personal influences meant under-25’s had differing definitions of littering itself – like putting cigarettes down the drain or leaving an item on a wall or on a bench were not seen as littering by many.

The design and type of object or packaging was found to play a crucial role in influencing littering behaviours – cans were seen as more acceptable to litter than were bottles.

Socially, respondents said they would refrain from littering on a first date, in front of parents or a younger sibling – but amongst friends they would have less hesitation.

Additionally, location matters – littering close to home was deemed unacceptable, compared to in a town centre, where the environment was perceived to be dirtier and respondents felt more anonymous.

Bev Burnham, senior manager, corporate responsibility and sustainability, Coca-Cola Enterprises GB, said: “The issue of litter is something in which we all have a role to play if we are to address the related social and environmental challenges. While we at CCE can leverage our experience and expertise to educate and inspire consumers to recycle more often, we don’t have all the answers. That’s why we have collaborated with Keep Britain Tidy on this report, and we work with other environmental groups, to help generate new insights to inspire and encourage a real step change in GB litter habits.”

Keep Britain Tidy’s chief executive Allison Ogden-Newton added: “Understanding why and when people litter is key to developing cost-effective solutions that will make the difference we all want to see, reducing littering across the country.

Ken Chrisman, president, product care at Sealed Air, said companies need solutions that can help them expedite and better protect the shipment of their products.

“Now, with Bubble Wrap IB’s self-serve protective packaging, companies around the world can create their packaging on site according to their needs, helping them to reduce freight costs, simplify order fulfillment and optimize the efficiency of their shipping facilities,” Chrisman said.

Chrisman claimed by inflating at the point of use, Bubble Wrap IB can reduce the number of trucks required to supply a customer’s operation by nearly 97%. In fact, one truck-load of uninflated Bubble Wrap IB, requiring two man hours, is the equivalent of 36 truck-loads of standard bubble cushioning and 72 man hours.

He claimed that the cups are “barely recyclable at all” and “can’t be recycled through any of the normal public waste collection services, who are consistently diverting them to be incinerated or sent to landfill”. He also claimed that Coffee Chains such as Starbucks and Costa were misleading consumers over the green credentials of their cups.

Fearnley-Whttingstall’s campaign, which will feature in the next episode of his series Hugh’s War on Waste, follows on from news that McDonald’s, James Cropper and Simply Cups have linked up to recycle paper cups.

It’s estimated that around 2.5 billion paper cups are used in the UK each year but most are not recycled among household waste and cup collection has proved to be problematic. In addition, the cups are polyethylene-coated; Simply Cups is currently the only company that recycles plastic-lined cups.

FPA executive director Martin Kersh said: “I think it highlights that paper cups are recyclable but not enough are being recycled. If something positive can come out of this campaign then it would be to give the process a push.

“Simply Cups have done a fantastic job and it needs more publicity. When cups are recycled you get a phenomenally good material. James Cropper have made a big investment – the numbers must make sense.

“However, on this issue there has been a lack of facilities and funding. Why can’t PRN money be used? Also, there is a lack of consistency from local authorities.”

Ikea is considering packaging some of its products with biodegradable fungus-based packaging to replace polystyrene. 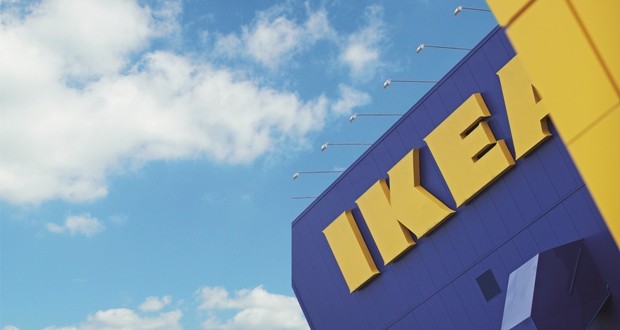 Ikea, the new biodegradable fungus-based packaging will be more easy to recycle and help reduce wastage.

Joanna Yarrow, head of sustainability for Ikea in the UK, said polystyrene is very difficult to recycle.

“We are looking for innovative alternatives to materials, such as replacing our polystyrene packaging with mycelium – fungi packaging.”

Mycelium is the part of a fungus that grows in a mass of branched fibres, and US firm Ecovative developed the mushroom packaging product, by letting the mycelium grow around clean agricultural waste, such as corn stalks or husks.

Mycelium packaging can be disposed of by throwing it in the garden where it will biodegrade naturally within a few weeks.

Speaking at an event this week, Yarrow added: “The great thing about mycelium is you can grow it into a mould that then fits exactly. You can create bespoke packaging.”

Ikea reelased a statement saying: “IKEA wants to have a positive impact on people and planet, which includes taking a lead in turning waste into resources, developing reverse material flows for waste materials and ensuring key parts of our range are easily recycled. IKEA has committed to take a lead in reducing its use of fossil –based materials while increasing its use of renewable and recycled materials.

“Mycelium is one of the materials IKEA is looking into, but it is currently not used in production.”

Ecovative supplies packaging to computer giant Dell, and there are s a few companies that use the product in the UK. 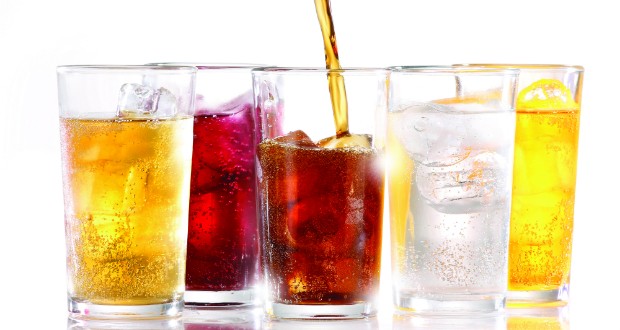 Sugary drinks tax pressures. Packaging firms, raw materials suppliers, and beverage companies will all feel a significant increase in pressure if the proposed sugar tax is enacted, resulting in beverage companies needing to place a greater emphasis on developing new, innovative ways to drive down the costs of its products.

According to Doug Fair, chief operating officer at Statistical Process Control (SPC) software specialist InfinityQS, if this is to be effective, collaboration and transparency across the supply chain and amongst all parties is critical.

The debate surrounding the introduction of a sugar tax on fizzy drinks has gained significant momentum of late. Most recently, the NHS announced that it planned to introduce its own 20 per cent tax on all fizzy drinks sold on NHS properties by 2020.

This was followed up by the British Retail Consortium saying that it would break with the ranks of the food industry by accepting a sugar tax in order to address concerns about obesity, as well as calling for greater legislation around special offers on unhealthy foods.

“The prospect of a tax on fizzy drinks is really gaining momentum and for the drinks industry, the ramifications are going to be huge. Addressing costs of quality, including scrap, rework, and inspections, is going to be critical to this process. An example of this might be reducing overfill – failure to address this is literally pouring money down the drain. It is therefore imperative that firms take definitive actions to improve both efficiencies and operations by implementing an effective quality management system”.