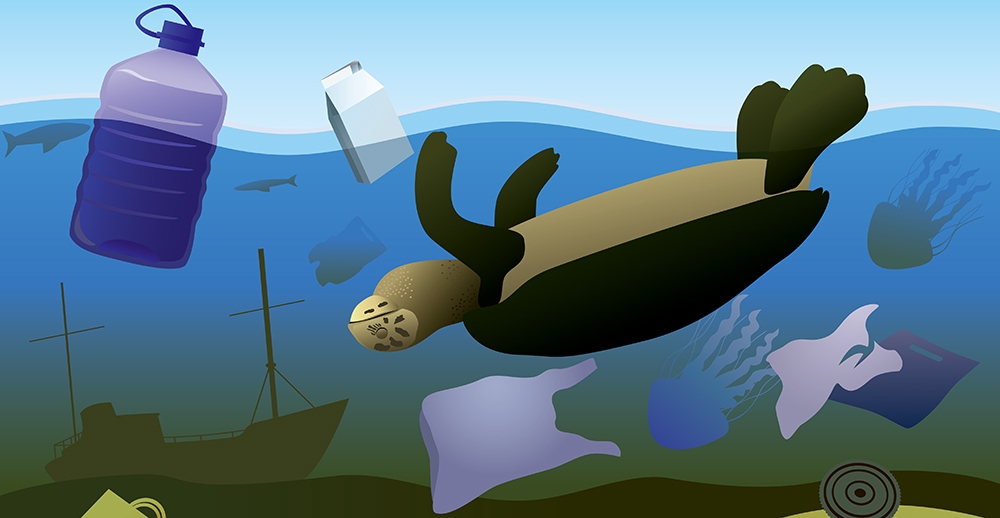 The company has been involved in charity events in support of Stephen Sutton, the teenager who raised over £5m for Teenage Cancer Trust.

Callum Woodward from BoxMart said: “Stephen’s Story has already raised in excess of £5.6m, so we encourage everyone to visit Grand Central, Birmingham on 10th and 11th December and let us gift wrap their presents in return for a small charitable donation.”